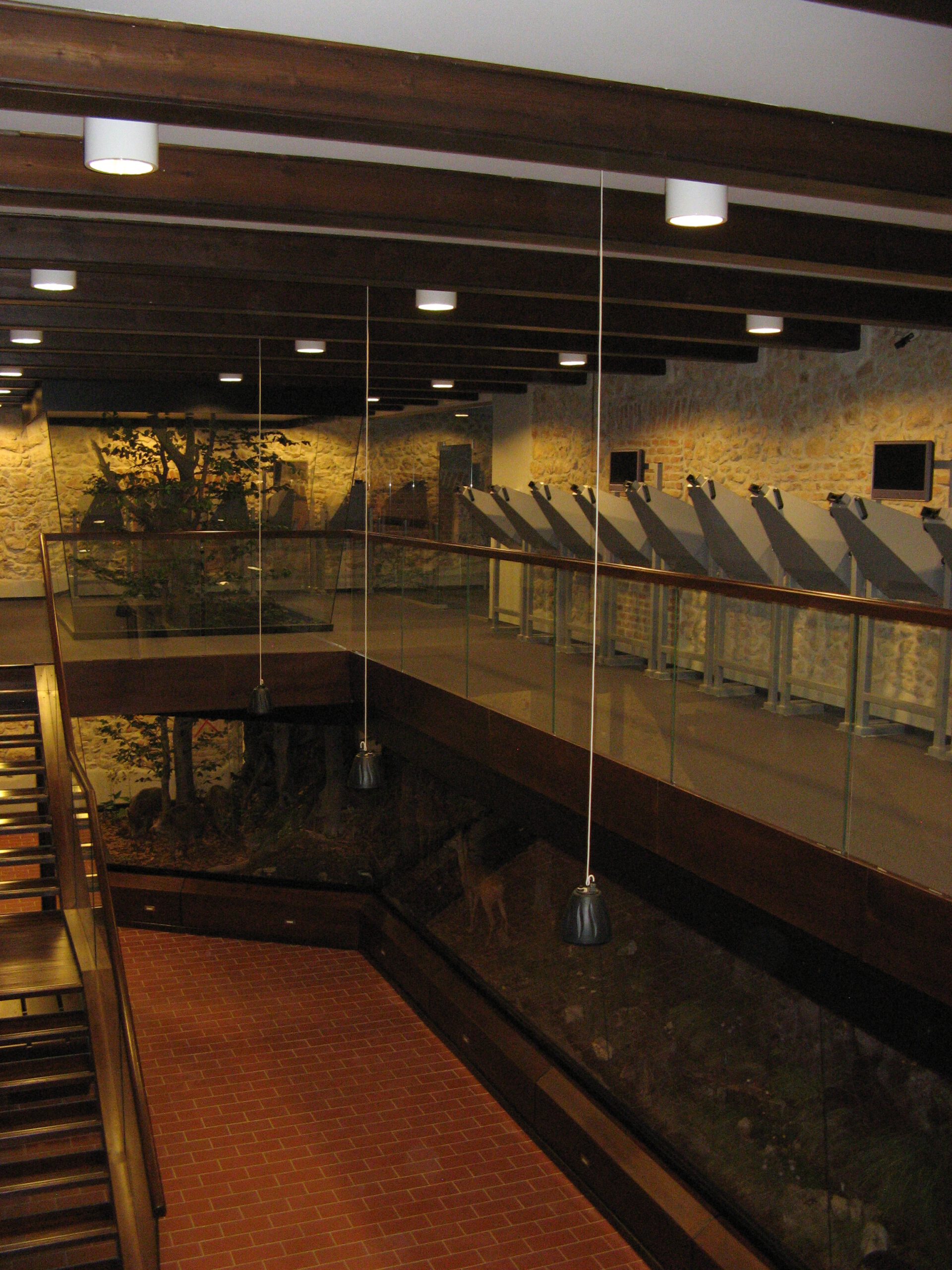 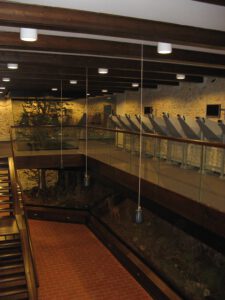 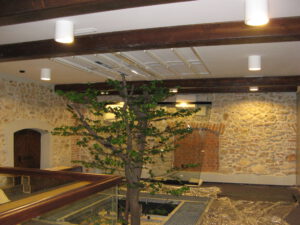 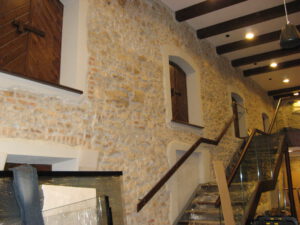 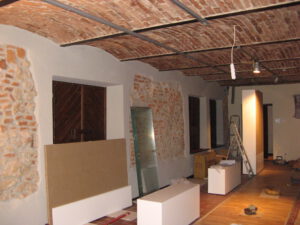 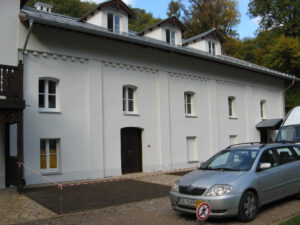 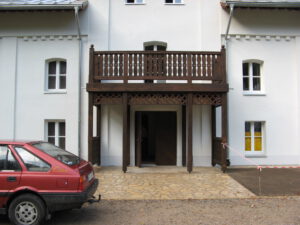 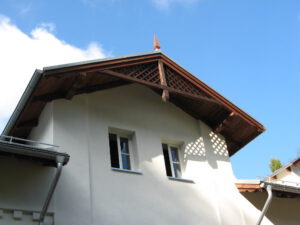 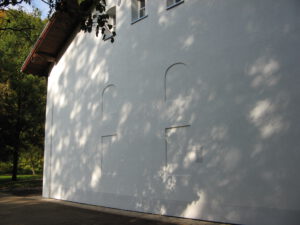 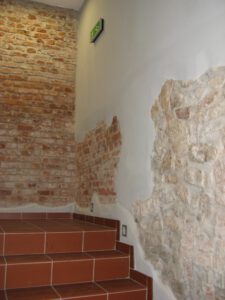 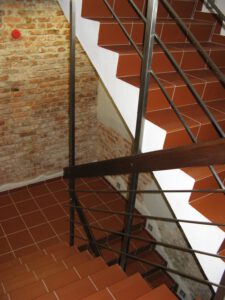 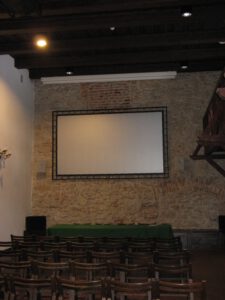 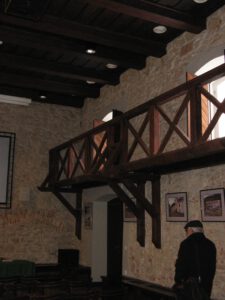 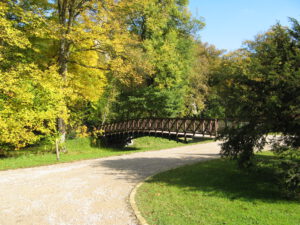 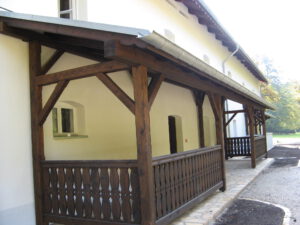 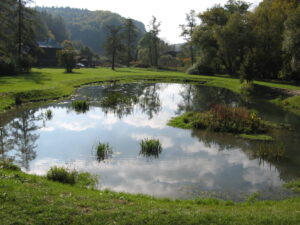 The museum was established in 1965, and its first seat was the villa “Jadwiga” (now the seat of the park management). In 1972 it was moved to the building of the former “Hotel pod Łokietkiem”. In the years 1978-79, the existing exhibition was enlarged. It functioned in its original shape until the end of February 2008, when the realization of the new exhibition began; at the same time, renovation works were carried out in the building of the former hotel. The investment was completed in January 2010, and the exhibition was opened to visitors in April of that year.